Mildred “Mit” C. Joyner, DPS, MSW, BSW, LCSW, President of the National Association of Social Workers (NASW), which has 55 chapters throughout the United States and its territories, will deliver the School of Social Work’s convocation address on May 16, 2022.

Professor Joyner also serves as President of the North America Region of the International Federation of Social Workers (IFSW), which includes Canada and the United States and is a member of IFSW’s Executive Committee. She serves on the boards of the NASW Foundation and the NASW Assurance Services, Inc. Her other board service included a community bank, DNBFIRST, where she was the first female and only African American to serve in this capacity, and the Chester County Food Bank.

Professor Joyner received a BSW from Central State University in Wilberforce, Ohio, and her MSW in planning, policy and administration from Howard University School of Social Work in Washington, DC. Her professional career as a social worker began at Chester County Children, Youth, and Families as a protective service worker. After graduate school, she became the first department head and legal liaison of the child abuse unit at Chester County Children, Youth, and Families.

Professor Joyner joined the faculty at West Chester University (WCU) in 1979 as assistant professor and served as the director and chairperson of the undergraduate social work department, a position she held for several decades. While at WCU, Professor Joyner presided over the campus’ Frederick Douglass Society, chaired the Committee of 16, developed the civility award, developed the Frederick Douglass Junior Ambassadors, led university town hall meetings on embracing a just community, organized and obtained funding for the annual delivery of an MLK Day for the university and surrounding community, and was the chief architect of the university's campus climate committee. Professor Joyner also developed an interdisciplinary race relations course, which received an award from students for effective delivery of critical content on race.

In 2011, Professor Joyner, a full professor of social work, received the emeritus rank with full rights and privileges from WCU. Later in 2011, she retired from the university and created MCJ Consultants, which specializes in organizational change and achieving equity. Professor Joyner is a former president of the Council on Social Work Education (CSWE). Concurrently, she served on the board of the International Association of Schools of Social Work (IASSW) and represented the United States. She also served as president of the Association of Baccalaureate Social Work Program Directors (BPD). She holds membership in BPD, CSWE, and NASW.

Professor Joyner co-authored three books: Critical Multiculturalism and Intersectionality in a Complex World (2018); Critical Multicultural Social Work (2008); and Caregivers for Persons Living with HIV/AIDS in Kenya: An Ecological Perspective (2011). She has delivered hundreds of presentations at various universities, agencies, businesses, and professional conferences.

She is the recipient of numerous awards, including: the 2005 AGE-SW and BPD Gerontology Leadership Award for stellar national leadership in the field of gerontology; the BPD Lifetime Achievement Award; Living Beyond Breast Cancer Founders Award for leadership and stewardship; the first Dr. Inabel Burns Lindsay Award from Howard University School of Social Work; the Central State University Hall of Fame Award as a Distinguished Alumni; the First William Culp lecturer by Abilene Christian University School of Social Work; and the CSWE Lifetime Service and Leadership Award. In September 2019, Professor Joyner received the prestigious NASW of Pennsylvania Phyllis Black Lifetime Achievement Award for her leadership and commitment to social justice and the quest for obtaining equity for all.

Professor Joyner is married to the Honorable J. Curtis Joyner, a Senior Federal Judge of the Eastern District of Pennsylvania. Together they have three daughters: Dr. Jennifer Joyner-Hall, a clinical psychologist in Washington, DC; Nicole M. Joyner, a human resource director in Atlanta, GA; and Jacqlyn A. Joyner, an attorney in Washington, DC. Her greatest role is being “Gg” to her two grandsons, David Anthony Hall IV and Jacob James Joyner Hall, who are the reasons that she remains committed to the arduous task of working to achieve racial, social, economic, environmental, and political justice for all. 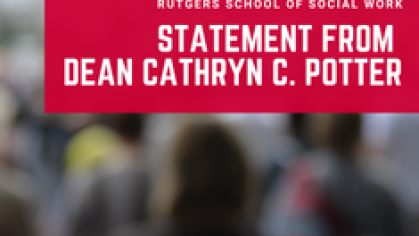 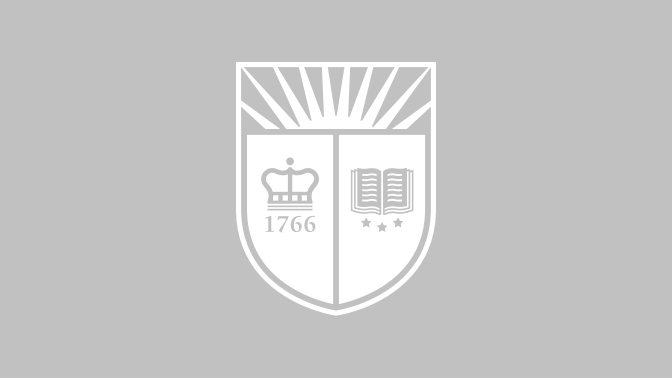